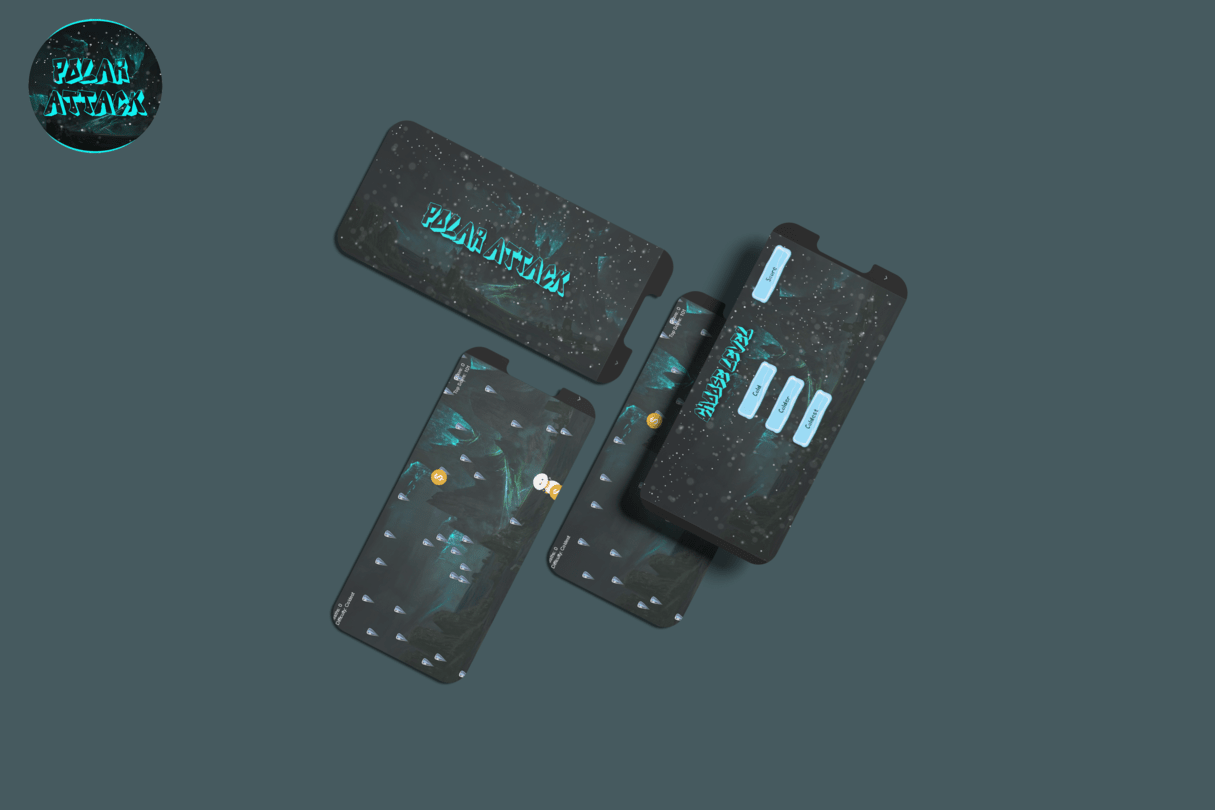 Polar Attack, a LibGDX-based Game. A tiny snowman stuck in a rain of sharp icicles. The user has to help it dodge the sharp icicles so that it can survive longer.

The ideation behind the app is very simple:

We started building the product from scratch using the MVP approach as an innovation project.

This fun-to-play game is built using the LibGDX library (It is a free and open-source game-development application framework written in the Java programming language), our Innovation team planned to keep the game engaging for a wide range of age groups. Our developers aim to make it smooth and user-friendly.

Our approach toward the flow of the game was as below-

We started developing Polar Attack by,

Our main challenge was to finalize the framework for game development as the market offers various options. We researched and tried POCs for different frameworks.

We moved forward with LibGDX as it is one of the best frameworks available in JAVA.

Another technical challenge was to calculate the overlapping position of the player and sharp icicles which was then overcome by our developers.

The development approach for the project was to get the first view and graphics prepared by our team.

We successfully released the game in the PlayStore and our development team is invested to improve and scale it to the next version.