MVP and the problems that exist 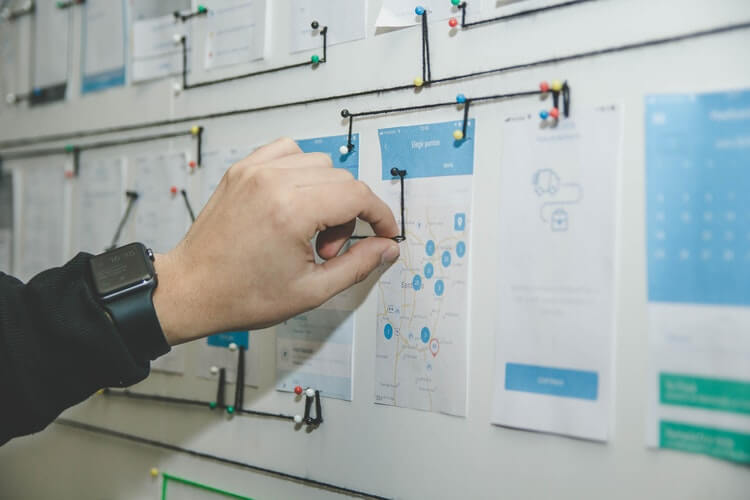 What is an MVP?

Minimum Viable Product or MVP as the name suggests is the minimum set of features that are crucially needed in a new product to validate its usefulness or acceptability within your targeted customers. The seasoned entrepreneurs know the importance of MVP in the early stages of their company.

Would we tell you more about MVP?

No, the internet has enough articles about MVP which will clearly give you every little detail about it. But we can certainly tell you our fair share of experiences with our startups.

To begin with we’ve failed in so many actions and every failure was a learning experience that we were able to identify later. With the early excitement of the startup idea, we ran our early stage surveys for the proof of concepts and got such positive feedbacks that we intended to build the MVP as early as we can. We unconsciously did 2 things in particular here.

With the initial response, our usual metrics started hitting up. But on the core of it, we were missing the major plot points, we risked our target audience of being too broad, our product had fancy features which were too much for our audience at that point of time.

What we did right though was, we started talking to our potential customers and other site visitors and after a while, we got a pattern of problems out of those interviews. Of course, not all the interviews were helpful as we often hit a roadblock while interviewing but that gave us an opportunity to distinguish our early adopters who were instrumental for building our company.

Once we moulded our problem statements with endless brainstorming sessions, customer engagement, and enough mistakes, we’ve got into much better shape as a company. The growth is gradual but evident. For the development of our reformed MVP, it was essential for us to focus on to the basic and the important feature alone leaving the temptation of so many fancy or utility features aside.

At TheCodeWork, we started our MVP program as an overall development both technically and along the line of the product. We don’t sugarcoat the idea but instead, we believe in multiple brainstorming sessions. Building a successful MVP has a pattern of things that needs to be put in place and we would love to share our findings with anyone who intends to build a great product.

Our Content Team at TheCodeWork believes in quality content. We write everything related to startups and products at large. We publish our blog every Wednesday. Subscribe to our newsletter to get notified of our awesome content.

Ready to get started?